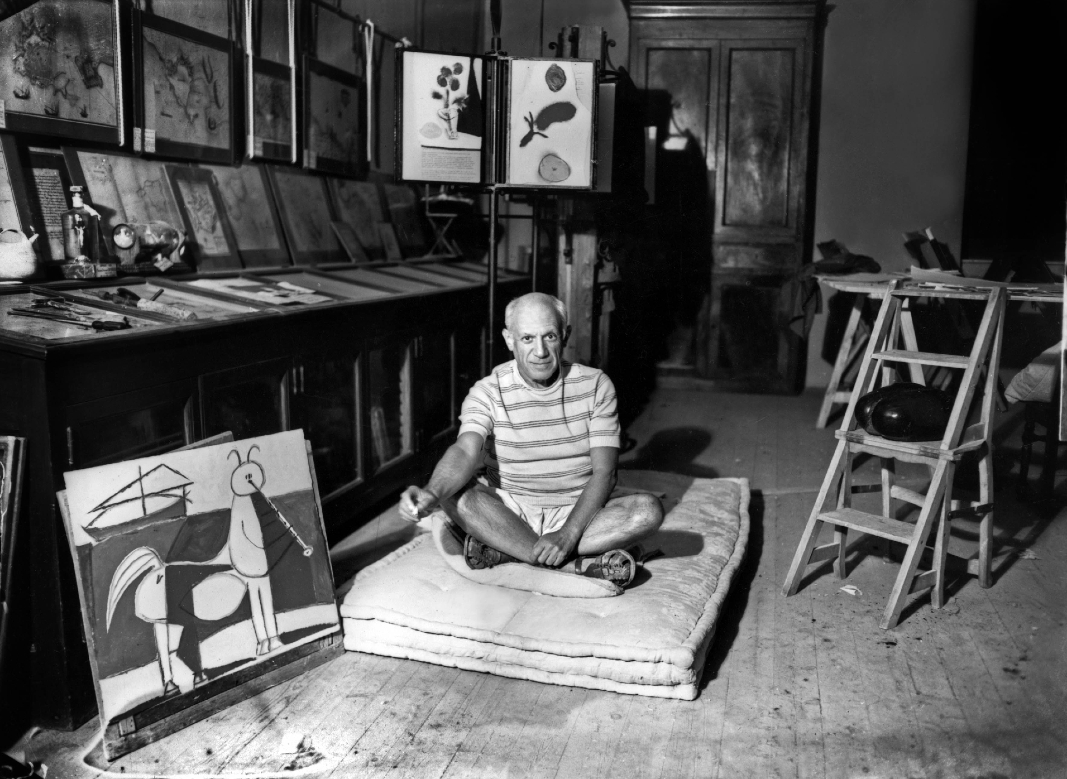 Picasso’s paintings are iconic and the most influential in modern art. His work is studied by many artists, and he is still considered one of the most important painters.

Pablo Picasso had a very long career and his work was known for its use of color, angular figures, and bold brushstrokes.

He influenced many artists with his style, including Andy Warhol, Jackson Pollock, Roy Lichtenstein, Henri Matisse and Francis Bacon.

Picasso’s work has been shown all over the world at various exhibitions including at The Museum of Modern Art in New York City (MoMA) and The Tate Gallery in London.

The Life of Pablo Picasso

Pablo Picasso was a Spanish painter and sculptor who is best known for co-founding the Cubist movement, the invention of constructed sculpture, the co-invention of collage and papier collé, and for the wide variety of styles that he helped develop or explore.

Picasso’s mother was an art teacher. He became interested in art as a child, painting in particular. He enrolled at the School of Fine Arts in Barcelona in 1896 where his father was professor. His father’s academic background influenced his early studies as he studied art through a scientific approach.

He experimented with various techniques such as oil painting and drawing to produce his first paintings by 1897 when he was only 14 years old. His first solo exhibition took place at Barcelona in 1899 when he was 18 years old.

Picasso is one of the most influential artists in the 20th century. His paintings are characterized by their bright colors, expressive lines, and flat shapes. Picasso was born in 1881 in Málaga, Spain, to José Ruiz Blasco and María Picasso y López. He was a prodigy who could draw before he could read or write. He attended school at the Royal Academy of Fine Arts but never completed his formal education. In 1907 he moved to Paris with his new wife Olga Khokhlova and started painting in a style that would become known as cubism. This style is characterized by its use of geometric shapes and multiple perspectives with planes overlapping each other to create an image that can be viewed from many angles simultaneously.
Picasso is best known for his works either painting, sculptures, prints and sketches. His most famous paintings include:

Picasso’s Paintings – An Exploration of the Painter’s Style

Pablo Picasso is one of the most famous painters in history. His work has been studied for years now, with many trying to figure out what it means. Some people say that Picasso’s artwork is just a bunch of random colors thrown on a canvas, but others believe that there is more meaning behind it than meets the eye.
However, one thing that is certain is that Picasso’s work and creativity have been studied for years now. Some of the most famous paintings in history are his and they are often cited as an example of creative genius.